The BBC have featured a story based on one of the most comprehensive studies into UK consumers and pure electric vehicles.

That is the finding of one of the most comprehensive studies into UK consumers and pure electric vehicles.

There has been a renewed focus on the climate and environment recently.

The reluctance of British drivers to embrace cleaner electric technology could be seen as a concern for those who want to move towards a low carbon future at a faster pace. 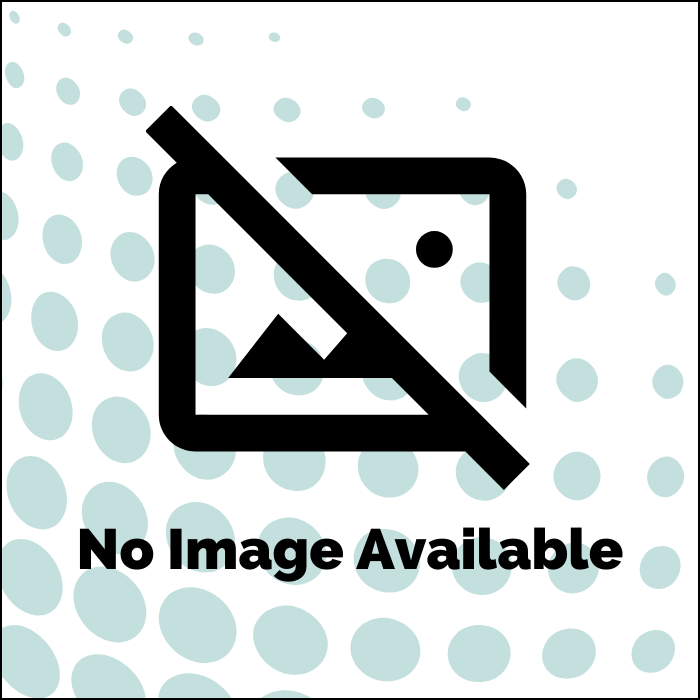 With the findings from a comprehensive study conducted by the Transport Research Laboratory, it is evident that motorists in Britain are not ready to make the switch to fully electric as their main vehicle.

Motorists who took part in the study were asked to drive three different models in the VW Golf range for four days apiece. The vehicles used were:

The biggest factors that put motorists off from switching to electric vehicles was range and purchase costs. The study found that 90% of drivers that took part, electric vehicles would need to have a range of 300 miles before they would consider electric.

This reluctance of British drivers to make the switch to electric technology could be seen by those who want to move towards a low carbon future as quickly as possible, as a big concern. However, this need not be the case!

For the last 9 months FuelBright have been conducting a trial with Wakefield council across their 500+ fleet of mixed diesel vehicles across six bulk storage sites using FuelBright’s Diesel 1000 fuel additive, treating over 1 million litres of diesel fuel.

The results have been staggering, with Wakefield council achieving a huge 7.8% saving in fuel costs, as well as a reduction in emissions across their entire fleet and during the same period the fleet maintenance costs on EGR & DPF reduced by 80% and 100% (all vehicles).

Modern diesel vehicles which meet EU standards 5 & 6 for emissions are the cleanest diesels available and rival their petrol equivalents with their green credentials. However, there is always more that can be done to help be a greener motorist.

Ensuring your vehicle is serviced regularly and kept in good condition will help, as well as ensuring the quality of the fuel you use is the best it can be.

This is where fuel additives can lead us into the future.

Go to Diesel 1000 and read the latest Wakefield Council trial results
21 May, 2019 by Marketing 0

Your email address will not be published.